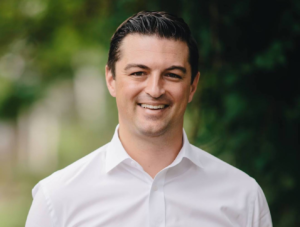 I’m supporting Teresa Tomlinson for US Senate because she is a true progressive who will bring a 21st century vision of Georgia to a federal legislative body that is locked firmly in the 20th century. Her time leading Georgia’s second largest city has proven that she does more than talk about great ideas, she gets them done.”