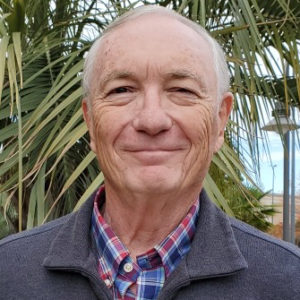 Teresa impressed me when she honored a prior commitment to come to Monroe County instead of going to a much bigger Democratic campaign event in a larger city. Not many candidates would do that. Teresa demonstrated that we can trust her word. She also showed that she respects and values all Georgians. As a veteran, I know that we must have leaders that we can trust. That’s why I am supporting Teresa Tomlinson for U.S. Senate. She has the character and priorities to lead us honorably.”

George Langford, a native of Monroe County in Georgia, is an Army Veteran and a retiree from the GA Department Veterans Service as their Director of Claims/Appeals. He is a former member of the VFW National Legislative Committee and he sits on the Emory Law School Veterans Clinic Advisory Board.