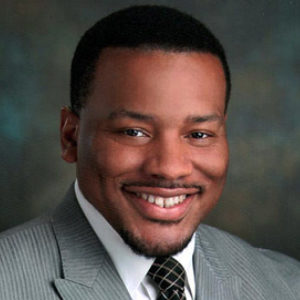 Teresa Tomlinson is the real deal. I know, I’ve worked with her. I saw her in action while she was Mayor of Columbus, Georgia. Teresa understands the fact that she represents all people, and she is not afraid to address the tough issues, including race, inequity, and injustice. Teresa sees herself as a steward to make government work for the people it serves. That’s why we need her in the U.S. Senate. That’s why she has my full support.”

Francys Johnson is a practicing lawyer, public theologian, and noted educator. Johnson practices criminal and civil law in the state and federal courts in Georgia from his office on Main Street in downtown Statesboro. Johnson recently stepped down as President of the Georgia NAACP, the state’s oldest and largest civil rights organization, following more than two decades of service in a variety of capacities including Southeast Regional Director. As the Southeast Regional Director, Johnson was the chief manager of the NAACP’s public policy agenda and administrative activities in Alabama, Florida, Georgia, Mississippi, North Carolina, South Carolina, and Tennessee.

Johnson is credited with restoring the voting rights litigation prowess of the NAACP in Georgia while attracting younger professionals and bridging the gaps in Georgia between millennial activists groups such as Black Lives Matter.