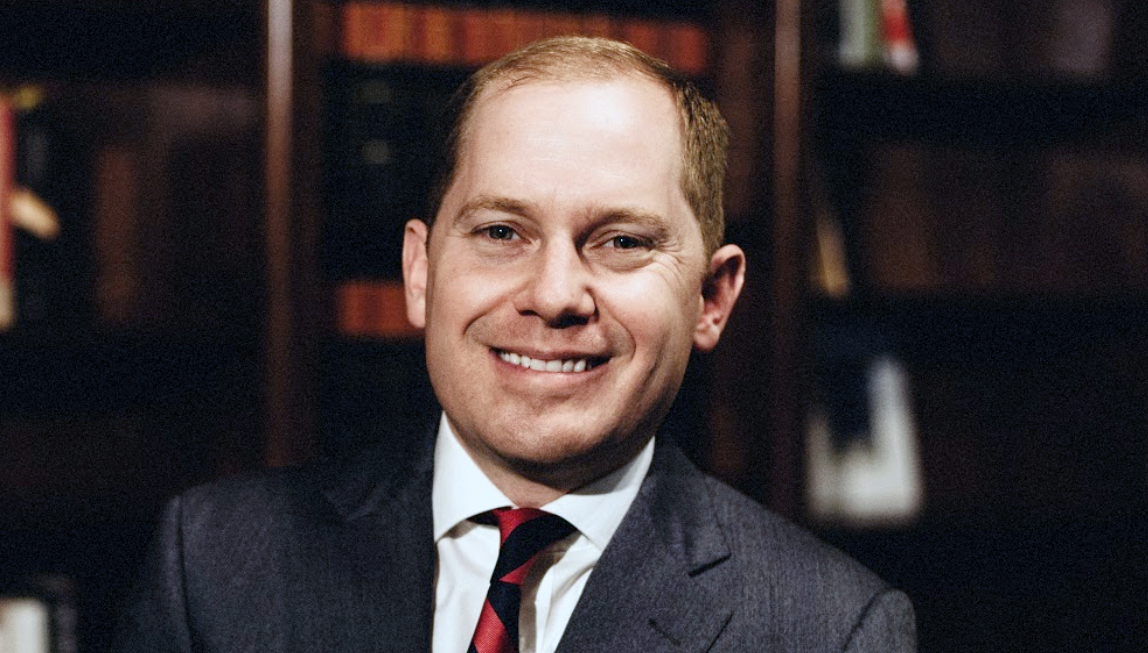 The decisions we make now are going to matter for generations to come and we desperately need to bring a respect for the rule of law back to the United States Senate. As a tough litigator, Teresa Tomlinson understands our country’s system of law and government. As a former Mayor, she understands that government is for the people. Because Teresa will fight for us, we need her in Washington, D.C. Join me in supporting Teresa Tomlinson for U.S. Senate.”

Charlie Bailey is an eighth generation Georgian from Harris County, Georgia, who has spent his career fighting for those who have been wronged by others.

In 2018, Charlie was chosen by Georgia’s Democratic primary voters as the nominee for the statewide office of Attorney General. Before his campaign for Attorney General, Charlie served as a Senior Assistant District Attorney in Fulton County. At the DA’s office, Charlie tried cases against some of Georgia’s most dangerous criminals charged with crimes like murder, kidnapping, and armed robbery. He served in the organized crime and gang unit, where he worked with federal, state, and local law enforcement to break up criminal gangs engaged in human trafficking, drug trafficking, kidnapping, and other violent crimes.

Before becoming a prosecutor, Charlie worked as an attorney in the law firm founded and managed by former Governor Roy Barnes. He worked with Governor Barnes representing Georgians who were hurt by the wrongdoing of others, including victims of medical malpractice, school teachers who were wrongfully denied their retirement benefits, and small businesses who were taken advantage of by big corporations.

Charlie graduated with honors, earning a Bachelor of Arts degrees in Religion and Political Science. He went on to attend the University of Georgia’s Law School. While in school, Charlie was inducted into the National Order of the Barristers and was named a Pupil in the Joseph Henry Lumpkin Inn of Court. He was a member of the Mock Trial Team, competing in the Tournament of Champions in New York City in his third year. Charlie also won both the J. Ralph Beaird Closing Argument Competition and UGA Law’s J. Melvin England Mock Trial Competition. Charlie is currently employed at Cook & Connelly, LLC and his areas of practice include personal injury litigation, class actions, premises liability, and product liability.