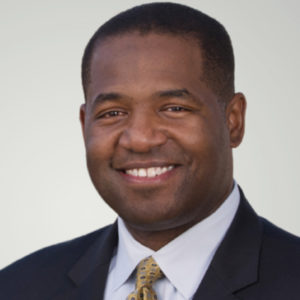 I’m supporting Teresa Tomlinson for US Senate because she knows how to get things done. As the successful two-term Mayor of Columbus, Georgia, she was not only the Chief Elected Officer of the 200,000-person community, but she was its Public Safety Director and the Head of Homeland Security. She led the city through a transformational time because she is a transformational leader who always keeps one eye on the future. We could certainly use that trait in the US Senate.”

Ceasar Mitchell is the former President of the Atlanta City Council. He is a graduate of Morehouse College and the University of Georgia Law School. Caesar is currently a member of the Public Policy team, and heads the Local Government Solutions practice at Dentons.