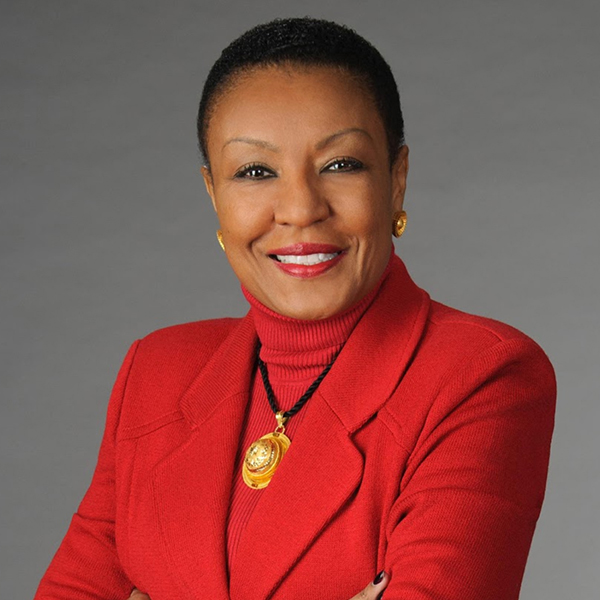 As a judge for more than 27 years, I was a member of a group of highly visible public officers bound to interpret and apply the law. It matters who we send to legislate for us. We need smart, concerned legislators who have a strong sense of responsibility to those that they represent. I am confident that Teresa Tomlinson is exactly who we need in the U.S. Senate, because she has the track record to prove she can lead and the grit to demand what is right.”

Leah Sears is the former Chief Justice of the Supreme Court of Georgia. She has twice been on the President’s short-list for appointment to the United States Supreme Court. Ms. Sears was the first African-American female chief justice of a state supreme court in the United States. She left the bench in 2009 and became a Partner in the Litigation Section of Smith, Gambrell & Russell, LLP.