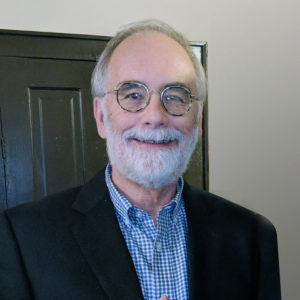 As stated in Ecclesiastes, ‘For everything there is a season.’ When I look at where our nation is now, I feel strongly that this is the season that not only our state, but our country needs a leader like Teresa Tomlinson. From her experience as a complex litigation attorney to her role as Columbus’ two-term mayor, she is the fighter that we need to unravel the dysfunction in DC. Join me is supporting Teresa Tomlinson as our next U.S. Senator.”

Frank Broome, a native of Washington, Georgia, retired from the Cooperative Baptist Fellowship of Georgia in 2018 after 20 years of service. Throughout his career in ministry, he also held director positions at the Macon Baptist Association and the Columbus Baptist Association. As an active member of the community, Broome served just over 13 years as a board member with the Macon-Bibb county Economic Opportunity Council, Inc.