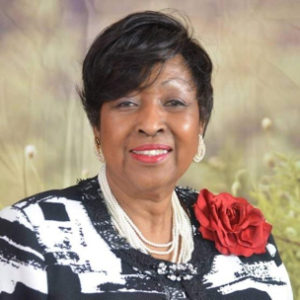 I had the opportunity to work with Teresa Tomlinson when we both served our respective cities in the role of mayor. I believe in proven leadership. I believe that when someone is running for higher office, you must look at their previous work history to see if they are properly prepared for the job they are seeking. You can look at Teresa Tomlinson’s record as Mayor of Columbus and know without a shadow of a doubt that she is the proven leader we need in the U.S. Senate. Join me in supporting Teresa Tomlinson.”

Edna Jackson served as the first African-American female mayor of Savannah from 2012-2015. She also served as vice-president of the Georgia Municipal Association. She was named three times to the Most Influential Georgians list by Georgia Trend magazine. Mayor Jackson got her start during the Civil Rights movement. A life-long NAACP member, she participated in sit-ins, wade-ins and knee-ins in the cities of Savannah and Tybee Island. At the age of 18 she participated in the 1963 March on Washington for Jobs and Freedom and the March from Selma to Montgomery.