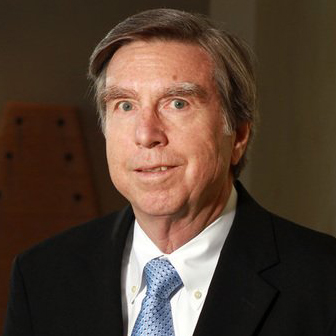 During the six years I worked for Senator Sam Nunn in Washington I saw what a positive difference a Senator from Georgia can make for our state and country. In recent years we haven’t seen that kind of contribution from the Senate seat he once held and I am confident that Teresa Tomlinson combines the experience, judgment, values and commitment to ensure that Georgians receive the kind of representation they came to expect and still deserve.”

Gordon D. Giffin was appointed by president Bill Clinton as the 19th ambassador to Canada. He served as Legislative Director and Chief Counsel to former US Senator Sam Nunn. He is currently an attorney with Dentons Public Policy and Regulation group, where he focuses on international transaction and trade matters, as well as federal and state public policy matters.