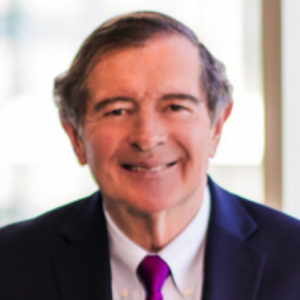 Teresa is a fighter. She’s always been a fighter. She takes on tough challenges because she is good at resolving them. That is exactly what we need in the United States Senate today. Someone who will fight not only for Georgians, but for a strong government.”

Buddy Darden served six terms as a U.S. Congressman from Georgia, and prior to that served in the Georgia House of Representatives. He is currently a shareholder of the law firm Pope McGlamry where he is a member of its qui tam/false claims practice.