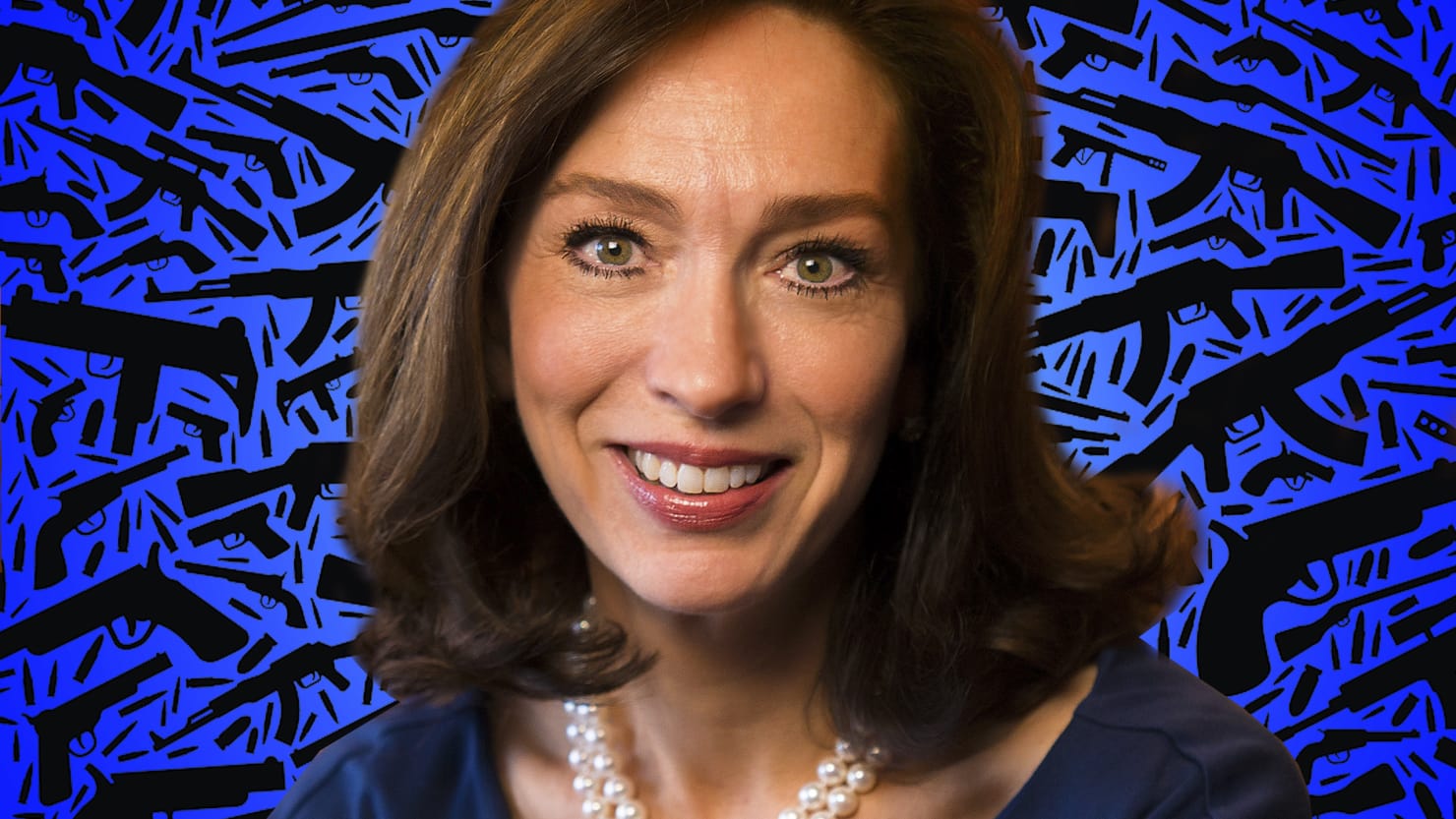 Georgia’s state legislature is so in hock to the NRA that it passes gun laws the cops oppose. Where’s the outrage?

By Teresa Tomlinson for thedailybeast.com

Some ask whether the Parkland shooting is our Rubicon, but there have been so many seeming “Rubicons” before. This time, though, seems different.

This was the first time I saw political fear in the eyes of elected officials—Gov. Rick Scott and state Attorney General Pam Bondi—as they addressed the Parkland crowd hours after a school shooting left 17 dead in a Florida high school. They had the look of people who know the jig is up: that their position and record on the issue of guns was unsupportable. They feared a shout from the crowd, from a devastated parent, because they have political and legislative blood on their hands.