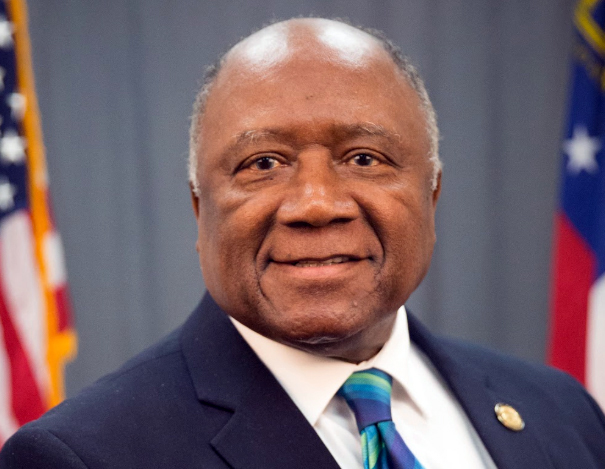 When you are in public office, people will judge you based on your commitment and dedication to serving your constituents. Teresa was my mayor for eight years and I know firsthand that her drive, commitment, and dedication is exactly what we need in DC to unravel the dysfunction. Join me in supporting Teresa Tomlinson for U.S. Senate and let’s get back to a government that honors the will of the people.”

Ed Harbison was first elected to the Senate from the 15th District in 1992. Senator Harbison represents the citizens of Macon, Marion, Talbot, Taylor, and Schley counties as well as portions of Chattahoochee County and Muscogee County. He is also responsible for legislation which designated Georgia as a Purple Heart State, established a separate court for Veterans in Georgia, and established the Military Hall of Fame in Georgia.

Senator Harbison served in the U.S. Marines and is a recipient of the Purple Heart. He holds the rank of Major in the Legislative Branch of the Civil Air Patrol, and is a proud graduate of Troy State University.