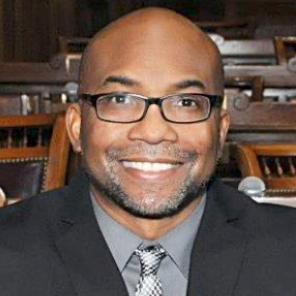 As an elected representative of people in East Georgia, it gets my attention when someone running for statewide office invests the time, energy and resources to know our communities and our issues. A person can’t represent you if they don’t understand your circumstances and your priorities. Teresa takes the time to know all Georgians and that makes her the best candidate to represent them as our next U.S. Senator. Washington D.C. needs a little Georgia in the Senate, not the other way around.”