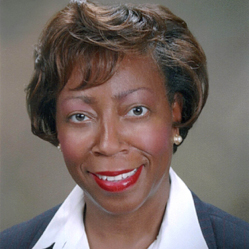 “David Perdue’s lack of concern for what works for all Georgians is troubling and not what we need in our U.S. Senator. I know that Teresa Tomlinson’s experience as mayor of Columbus, Public Safety Director, and head of Homeland Security equips her to take on a broad range of issues from rural healthcare to Georgia’s military bases. Teresa’s bold leadership is what Georgian’s need now.”

Freddie Powell Sims was a member of the Georgia House of Representatives from the 151st district (Albany) from 2005 to 2009. She has served in the Georgia State Senate for the 12th district since 2009.