Are you with us?

Are you
with us?

If you want to change an entrenched power structure, you’ve got to be willing to take on a few bullies and write a whole new playbook. That’s what I’ve done my entire career.” 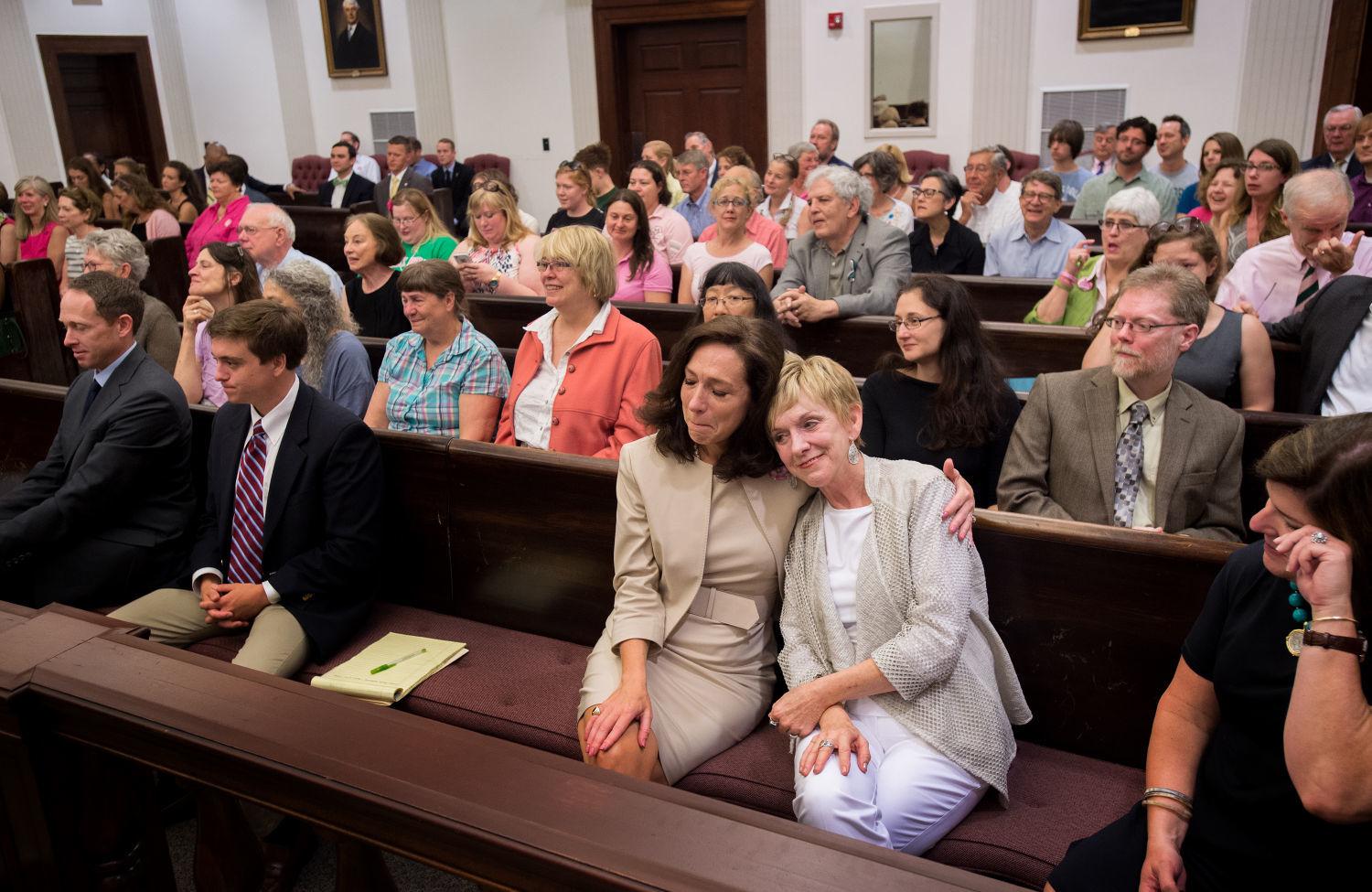 Editorial: What Georgia Voters Should Know About Teresa Tomlinson

Do you want a #TeamTomlinson yard sign to proudly display in your yard? Sign up for one here: https://secure.ngpvan.com/q53taeRv4EuL8ZUEGQiSnQ2