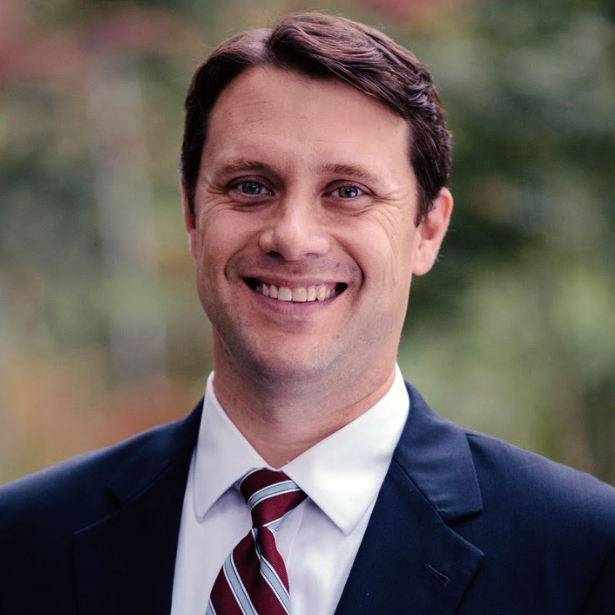 I’m tired of the dysfunction in DC. Georgia needs to send someone to DC who knows how to unravel the mess that we are in. Teresa Tomlinson is uniquely qualified for this role because, as a successful attorney and successful mayor of one of the state’s largest cities, she knows how to clean up messes and get results for the people she serves. I’m working hard to send Teresa Tomlinson to the United States Senate, and I hope you will join me!”

“I am thrilled to have Senator Carter’s support in this race,” said Tomlinson. “Jason has been one of our state’s strongest progressive leaders for years, and I’m honored that he has joined more than three dozen Georgia leaders in endorsing our campaign. I was proud to vote for him in 2014, and I’m proud he’ll be voting for me in 2020.”

Jason Carter is a former state senator and was the Democratic nominee for governor of Georgia in 2014. Carter’s grandfather is former Georgia Governor and President Jimmy Carter. Jason is currently a lawyer at the Atlanta firm of Bondurant, Mixson & Elmore, where he represents clients in high stakes business litigation and where he has litigated some of the state’s most important voting rights cases. He lives in Atlanta with his wife, who teaches in their local public school, their two boys and their two dogs.