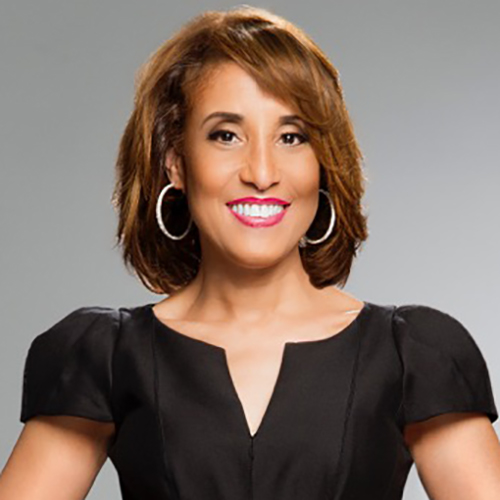 We need a candidate who is going to stand up and fight for all of us. As mayor, Teresa worked to provide opportunity to all of her constituents and she will do that for our entire state. I’m confident that when Teresa Tomlinson is elected as our next U.S. Senator, she will do the right things for the right reasons, and I hope that you will join me in supporting her candidacy.”

Judge Penny Brown Reynolds is an Emmy-nominated national television personality and commentator on issues of law, politics and religion, and on women and children’s issues. She is also an entrepreneur and an ordained minister.

As Executive Counsel, Judge Brown Reynolds became the first African-American to serve as a lawyer for a Governor. Both Ebony and Jet magazines recognized her for this historic accomplishment.