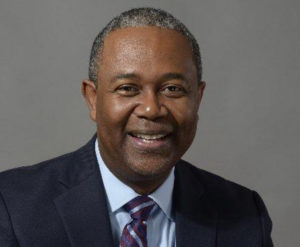 “As Mayor of Augusta, I have known Teresa for many years and I have seen her passion and tenacity for making government work for the people she serves. The progress in Columbus, Georgia during her tenure was remarkable. We need Teresa to bring that same tenacity and leadership to the U.S. Senate as our next Senator.”

Hardie Davis is the mayor of Augusta, GA. Previously, he served three years as a Georgia State Representative and five years as a State Senator. A distinguished lawmaker while in the state legislature, Hardie served as Chairman of the Interstate Cooperation Committee and a member of the Economic Development, Ethics, Finance, and Higher Education Senate Committees.