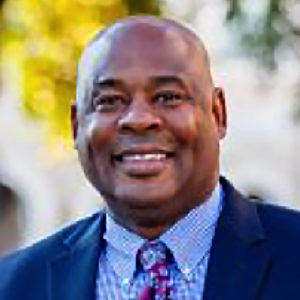 We are all tired of the dysfunction in D.C. The U.S. Senate is in deadlock, and fails to take up the people’s business. I ran for the Mayor of Statesboro on a theme of ‘People Over Politics.’ As a former Mayor herself, Teresa shares this same sentiment. Mayors can’t shut down the government. Mayors get up every day and make government work for the people they serve. Join me in supporting Teresa Tomlinson for U.S. Senate. She will finally make the government in D.C. work for us.”

Jonathan McCollar made history as the first African American to be elected as mayor in the city of Statesboro, Georgia. Born and raised in Statesboro and a Graduate of Georgia Southern University, McCollar received his Master’s in Public Administration as well as a bachelor’s degree in history. He currently works as an assistant campus director at Armstrong State University’s Liberty Center.