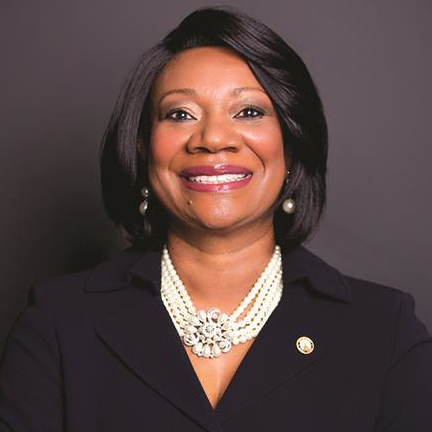 Teresa was my mayor for eight years. I saw her strong, effective leadership first hand. She is capable, transparent and courageous. She leads with both her heart and her head. She understands government and how to make it work for the people she serves. The people of Georgia can trust she will always put them first, and that’s why I am supporting Teresa for United States Senate.”

Carolyn Hugley is a member of the Georgia House of Representatives, representing Georgia’s 136th district. She was elected to the Georgia House of Representatives overwhelmingly, with 80 percent of the votes in 1992, and served as Minority Whip during her tenure. Rep. Hugley is in her 14th term of office and represents District 136, which includes portions of South East Muscogee County. She currently chairs the Board of Directors of Fair Count, an organization focused on increasing the participation of minorities, renters, non-English speakers and others traditionally undercounted in our constitutionally required census.