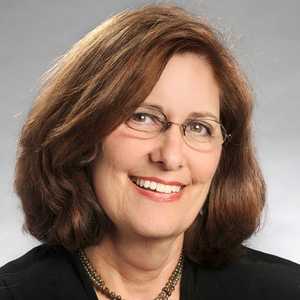 Teresa has been a champion for Georgians and a proud Democrat for more than 30 years. I witnessed her time as Mayor of Columbus firsthand, so I know how her leadership makes government work for the people. Join me in supporting Teresa Tomlinson for U.S. Senate. We desperately need Teresa’s steady hand at the wheel of our government in Washington, D.C.”

Debbie Buckner a native Georgian, who grew up in Columbus and lived there until she married and moved to Talbot County in 1976. She was first elected to the Georgia General Assembly in 2002 and currently serves the citizens of House District 137, which is comprised of all of Talbot County and portions of Harris, Meriwether, the eastern part of Muscogee County and Fort Benning. Rep. Buckner is the former director of community benefit at Columbus Regional Healthcare System, having previously worked for Doctors Hospital as the director of community relations and the Columbus Health Department as a senior public health educator.