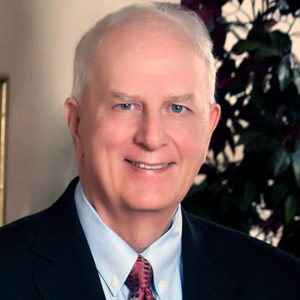 “The U.S. Senate is in desperate need of experienced leaders like Teresa Tomlinson. I’ve known Teresa for years: first, as a talented lawyer, and second, as a great Mayor of Columbus, Georgia. That’s why I fully support her candidacy and look forward to electing the first woman senator from Georgia!” – Roy Barnes

Roy Barnes was the 80th Governor of the State of Georgia. He is a prominent trial attorney and former State Senator from Mableton, Georgia. He and his wife, Marie, reside in Marietta, Georgia.