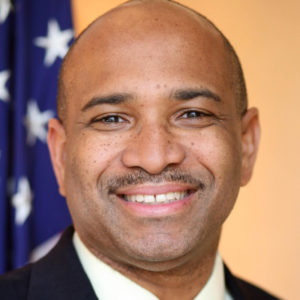 Teresa knows southeast Georgia. She understands what’s important to us and all Georgians. We all want access to prosperity. We all want a functioning government. Teresa understands this and will go to the U.S. Senate with a singular goal – to do what’s in the best interest of ALL Georgians. It’s that simple.”

Lester Jackson, III is a state Senator from Chatham County. He was the 2009 presidential appointee to the Democratic National Committee, becoming the first person from the coastal region of Georgia to serve in this capacity in over 19 years. A Savannah family dentist, Jackson was first elected to the State Senate in 2008 following 10 years of service in the House of Representatives.