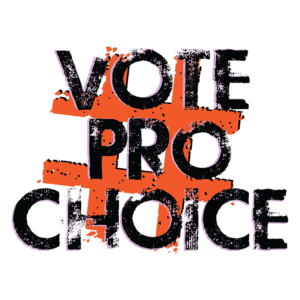 Columbus, GA — Teresa Tomlinson, two-term mayor of Columbus and candidate for U.S. Senate from Georgia is thrilled to announce that her campaign received the candidate recommendation of the national organizing project, #VOTEPROCHOICE. This organization supports pro-choice champions across the country. Tomlinson is the only candidate in the Georgia U.S. Senate race to receive this recommendation.

We know from Georgia’s unconstitutional abortion ban and David Perdue’s anti-choice legislation that the frontline of the fight for reproductive rights—and the Senate majority—is in Georgia.

The fundamental right to reproductive healthcare is under attack. Yesterday, the Supreme Court heard oral arguments in two cases that could take away free birth control coverage for millions of women.

“Bodily autonomy is a basic human right guaranteed by the U.S. Constitution. Women will not be equal or truly free until they can make their own healthcare decisions. I am honored to have the recommendation of #VOTEPROCHOICE,” Tomlinson states.

“Legislators need to stop practicing medicine without a license. Women are the sole fiduciary of any pregnancy they carry. I will continue to fight for women’s rights in the US Senate,” Tomlinson continues.

Teresa has also been endorsed by Democracy for America, the National Organization of Women PAC, Asian American Advocacy Fund, and over 60 Democratic leaders and activists from every region and every walk of life in Georgia.